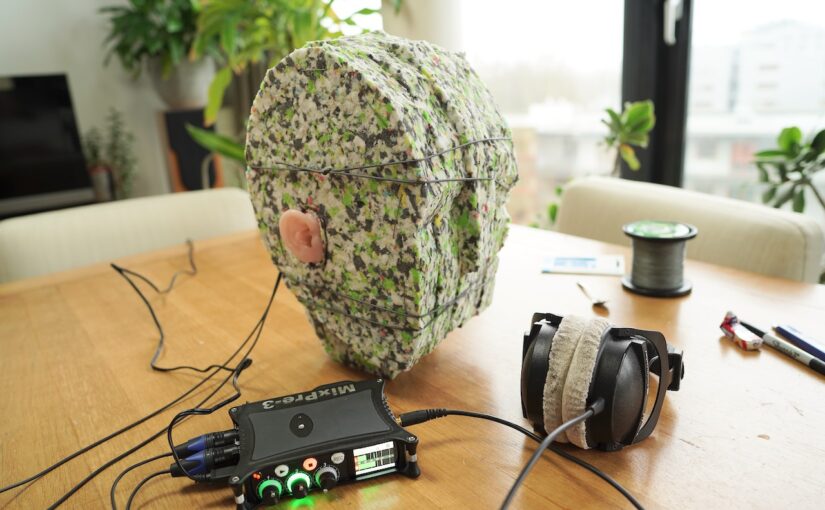 I have done various experiments and contributed to all kinds of art projects through binaural recordings and ambient recordings. One of my first would be the now defunct SoundTransit, and recently I’ve picked up on it again. Here’s my build experience.

I’ve been more and more interested in making an independent recording platform to record indoor recordings, of cosy rooms, every day activities and even conversations. I do have a love for the binaural experience I got with the Sennheiser Ambeo smart headset with my iPhone, and the Soundman OKM Classic in combination with my Marantz PMD620 recorder.

As I wrote: Sound Transit was one of my favourite initiatives. In a nutshell: you could create a virtual journey through local sound recordings, based on sound recordings of artists around the world. I was one of those artists. You can still check out my ‘artist’ page with recordings on archive.org.

Inspired to make my own dummy head

Through this awesome video of David Harry, I caught the bug on making my own binaural setup with a dummy head, silicon ears and these new lavalier microphones I never heard off: Clippy XLR EM272 Stereo Microphone, which is a lavalier microphone set delivered with XLR connectors and this Primo EM272 electet capsule inside. The EM272 seems to be a very sensitive and great sounding microphone capsule.

Designing my own dummy head (prototype)

Harry demonstrates his build with a foam mannequin head. I opted to design and make my own by tracing the renowned Neumann dummy head. Here’s my cutting template.

You can also download the PDF printable version of the cutting plan. Print it on A3 paper.

My first prototype cut out and trails

I tried my cut out template on 3,5cm wide insulation/ sound proofing material. It kind of looks funky, but seems to do the job well. It’s not well suited to be cut with flimsy break-off knives, so I cut the majority with my D2 steel pocket knife. I did had to sharpen it regularly. The fibers in the material seem to dull pretty much all knives I tested on it. Here’s the process in a few steps.

The first recordings are of course very much the ‘walking around the head’ and ‘recording every day activities’. Having said that: they seem to sound pretty good for the first prototype. I recorded this on a Sound Devices MixPre II, with a 40Hz pad on both channels.

Although the recordings sound promising, I’ve also learned a couple of things:

My goal is to create new ambient/ binaural recordings of what I like to call Hygge Sounds and learn to make that easier, less intrusive and higher quality. So my experiment will evolve in that direction.

I also want to make it more fun, so perhaps create various templates for people to use. 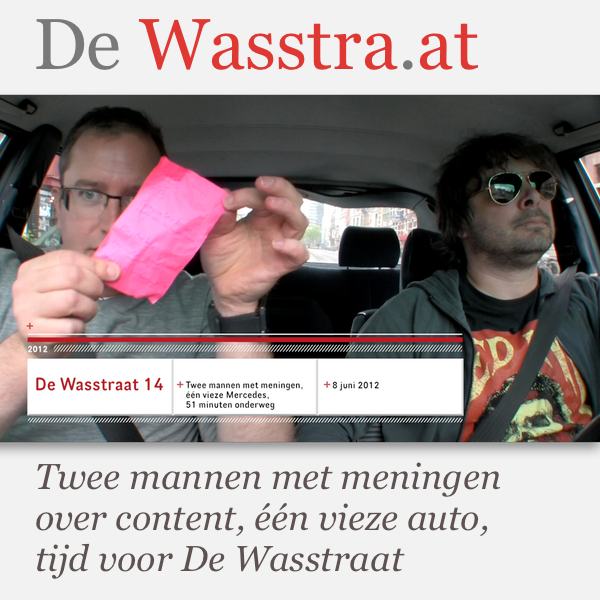